Why is Good Friday Good? 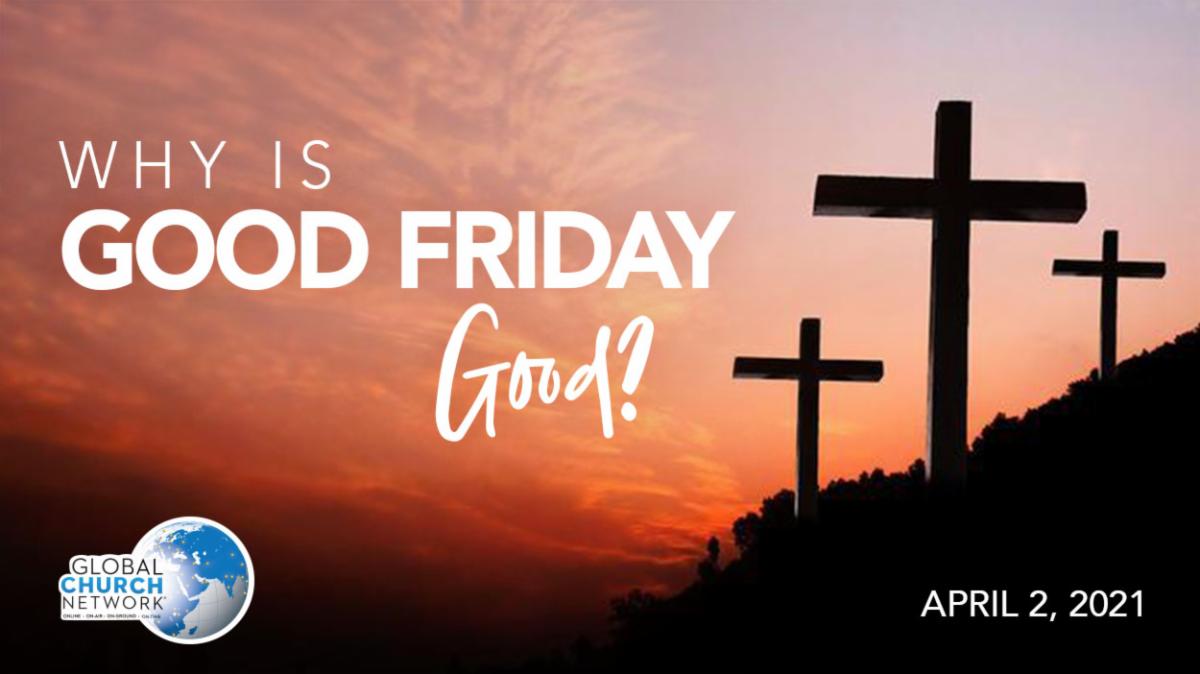 More than two thousand years ago, Mankind nailed his Maker on a cross of wood. On that horrific day, the devil laughed, the people sneered and the Father turned His back on his Son. Jesus Christ did not die and rise again for a percentage of the world, but for the whole world. While Jesus was dying on the cross, there were many miracles that happened to demonstrate Why Good Friday is Good. Easter is God’s grace for the human race. As we approach Good Friday, consider Why Good Friday is Good. According to Matthew 27:45-54, when Jesus died on the cross:

Why is Good Friday good? Because two thousand years ago, Mankind nailed the Maker on a cross of wood. One week, the religious crowd said, “Hail him with a crown,” the next they said, “nail him on a cross!”

Mel Gibson said, when I interviewed him in 2004 before more than 6000 pastors and leaders, regarding “The Passion of the Christ” movie, “Jesus was so pure, with one prick of a finger, a drop of His blood could have redeemed the world. Yet, He loved us so much that He went to the cross and died for every person in the world.” On Good Friday, let us recommit our lives and our leadership to share God’s grace with the human race. We are not the West going to the Rest, but the Best going to the Rest worldwide. As New Zealand’s Paul de Jong said, “The next billion lives next door.”

Until The Last Person Has Heard,