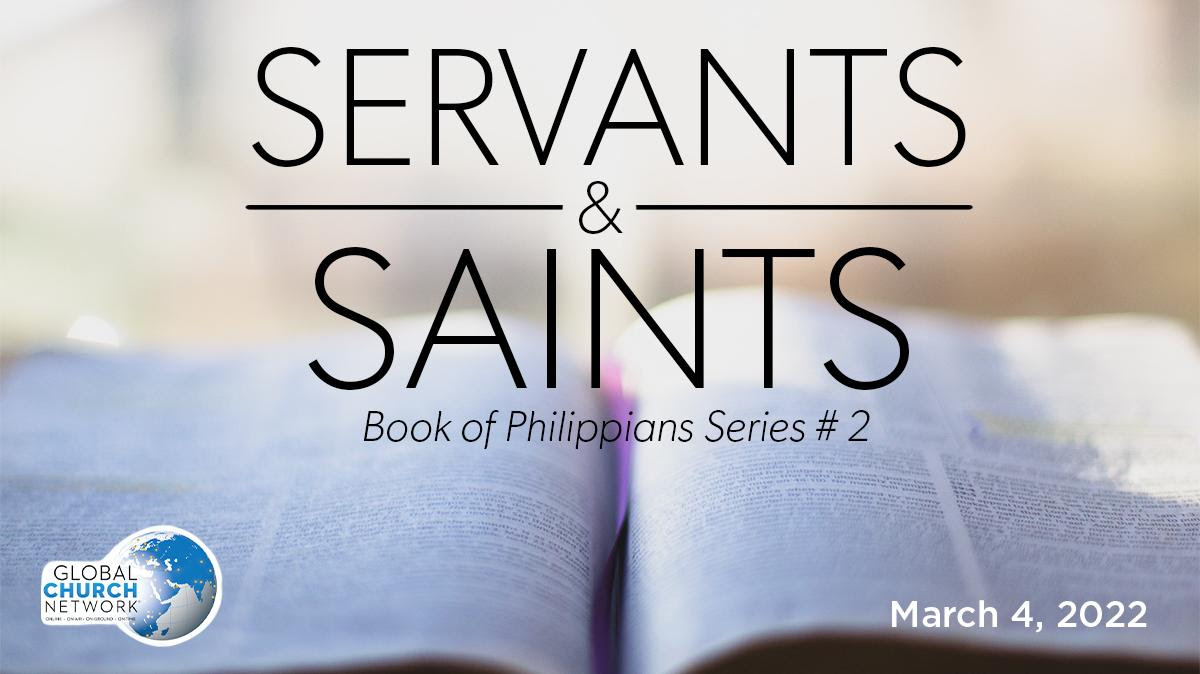 The Apostle Paul is writing a letter to the members of the church in the city of Philippi. We found in Acts 16 how this church came into existence, and we saw that there was a nucleus of people he had won to Christ who formed that church. Now, it’s about 10 years after Paul founded the church, and he is writing a letter back to those believers. 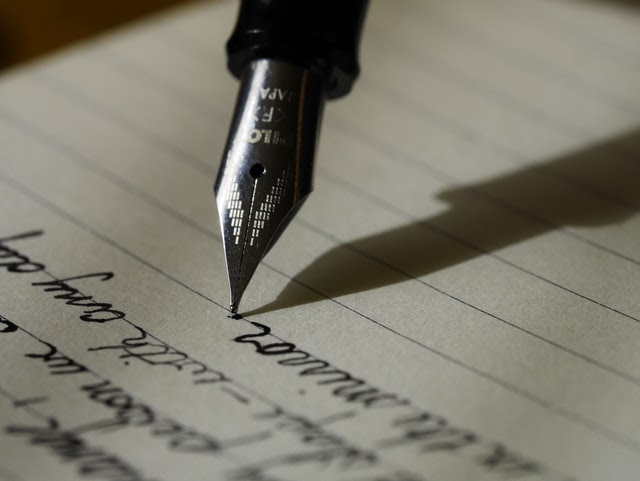 Paul is using the form of letter writing which was current in those days. We don’t write letters in this form today. When we write a letter, we first of all address it “Dear,” to whom we are writing. Then, we give the body of the letter, and at the conclusion we say who the letter is from, “Yours truly.”

Some of the great books of literature have been written from prison cells, “Marco Polo’s Travels,” for instance. John Bunyan’s “Pilgrim’s Progress” was written from a jail cell. Our book of Revelation was written from the Island of Patmos where John, the apostle, was in prison. Philippians is known as a prison letter. He is saying, “I am in bonds.” You can bind the man of God, but you can’t bind the Word of God.

I. We Need To Lead As Servants 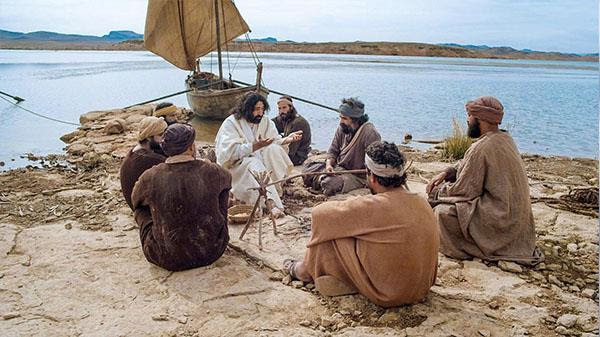 Paul writes with, “Paul and Timothy, the servants of Jesus Christ.” Paul is the one, who wrote about half of the books of the New Testament. We know Timothy was the young man he led to the Lord on his second missionary journey in Acts 16. We know that they were traveling companions.

They are different in age. Paul is the older man. Timothy is the younger man. They are different in experience. It’s obvious that they are very different in their personalities. Yet, they have now become one as servants of the Lord, fellow believers in the Lord. It is a beautiful combination here. There are no generation gaps in the Christian faith. All of God’s people are important and of value in the work of the Lord.

Paul was the mentor and Timothy was the young convert. Every Paul needs a Timothy. What I mean by that is every believer needs to find somebody you can win to the Lord and then mentor them and help them grow and mature in the Lord. Paul trained Timothy and developed him.

Next, we learn what they are. Paul says, “The servants of Jesus Christ.” This statement does not really hit us with the impact that it would have hit the original readers. Here are the people in Philippi. They have gathered for church. Paul has sent this love letter to them and it’s being read to them. They heard, “Paul and Timothy,” and then they heard, “The bond slaves of Jesus Christ.”

This statement would have immediately connected with the people there because a lot of those young Christians in Philippi were slaves. A big percentage of the population of the Roman world was made up of slaves. What I mean by that is that some human being actually owned them. He is saying to them, “Paul and Timothy, the slaves of Jesus Christ.” The word means to bind together with someone else. This is a picture that is drawn out of the Roman world that is used now to teach a spiritual truth.

In Romans 6:16, we read, “Know ye not that to whom ye yield yourselves servants to obey, his servants ye are whom ye obey?” You are a slave to whatever you obey. In John 8: 34, Jesus said, “Jesus answered them, Verily, verily, I say unto you, Whosoever commits sin is the servant of sin.” Sin puts you in bondage. Sin makes a slave out of you. 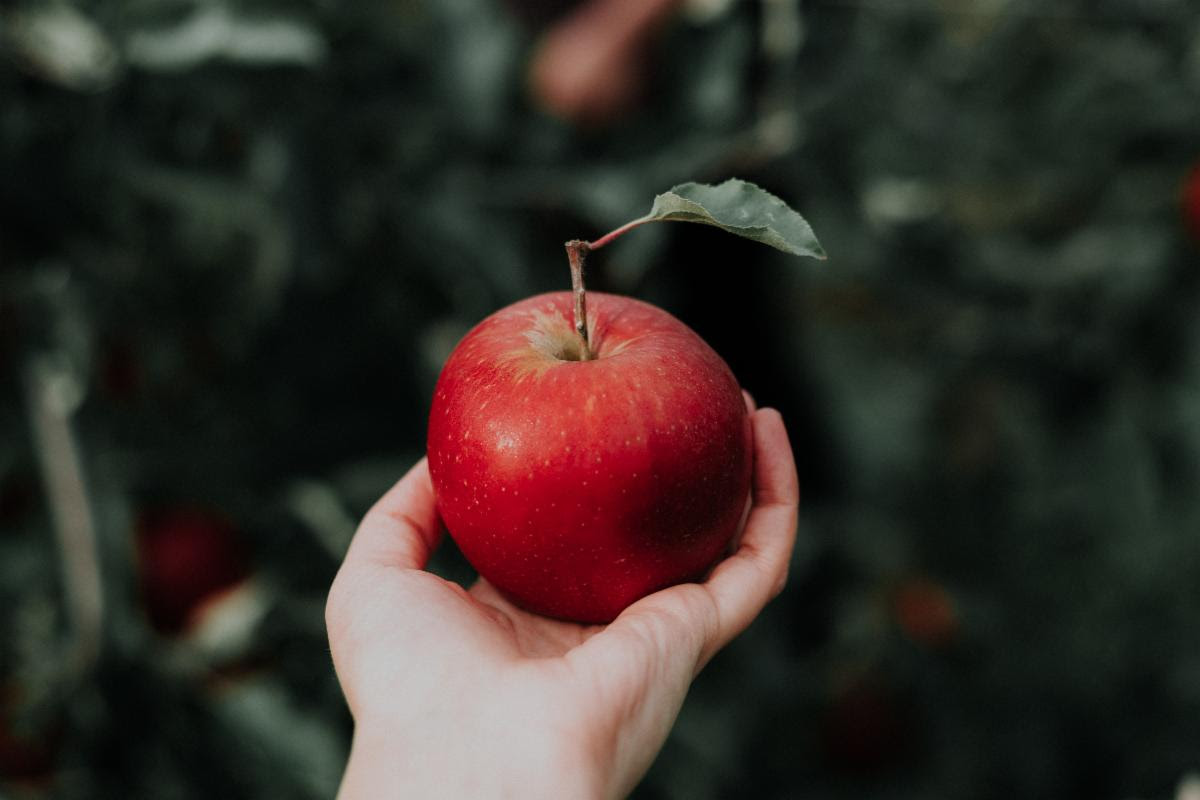 There are people today who are slaves to drugs, to alcohol, to their desires and to their jobs. All sins are addictive. You can’t just take and leave sin. Sin gets its clutches on you. Jesus said, “Whosoever commits sin is the slave of sin.”

In I Corinthians 6:19, we read, “What? Know ye not that your body is the temple of the Holy Spirit who is in you, whom ye have of God, and ye are not your own?” That means that if you have received the Lord Jesus as your Savior, you are now a bond slave of Jesus.

In addition to ownership, it meant obedience. A slave didn’t plan his own day. Whatever the master said, that is exactly what he was supposed to do. When we come to know the Lord Jesus Christ, we learn that He has plan for you. He has a purpose for your life. The greatest joy you will ever experience in your life is to follow the game plan of Jesus Christ and be obedient to the Lord.

In the Old Testament we learn in regard to slavery that an owner could keep a slave for six years, but on the seventh year, the slave would be set free. However, Exodus 21, we learn of a a situation where a man who was a slave, but was owned by a master who was a very kind, generous, benevolent. This slave was well cared for. He was fed well. He was clothed well. His accommodations were good.

Thus, this slave would come and would say, “I love my master. I don’t want to be set free.” Afterwards, they would take that slave and they would bore a hole in his ear. The hole in the ear was a sign and a symbol that he had sold himself out for life to his master.

II. We Need To Live As Saints 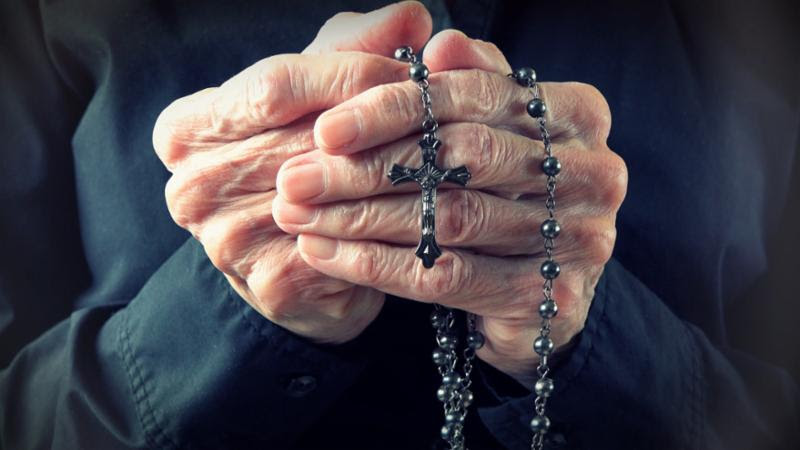 Do you know what a saint is? A saint is a saved sinner. There are only two kinds of people in the world, the saints and the ain’ts. You are either a saint or you are an ain’t.

The word, “saint,” really means that you have been set apart unto Jesus. This is what you call one of those positional truths. There are some truths in the Bible that have to do with your position. If you are saved he’s talking about your position. You are a saint. I’m Saint James.

For instance, If you were to talk to a high school student and asked, “What grade are you in school?” He or she might say, “I’m a senior.” That answer is just a statement of their position in school. It doesn’t mean that he or she is an all “A” student. It doesn’t mean anything except that they are a senior in high school.

I could talk to a college guy and ask, “Are you on the football team?” He could say, “Yes.” I could ask, “What’s your position?” “I’m the quarterback.” All that says is just what their position is. It doesn’t say whether they are third string or first string. It doesn’t say whether they are an All-American and going to be picked number 1 in the draft. It just simply has to do with their position.

“To all the saints.” It’s about position, not practice. I encourage you to ponder this truth. You are saint, once you have come to know Christ. You are a saint not because of what you do but because of what Jesus did for you on the cross of Calvary. Somebody may ask, “James, are you saying that it doesn’t matter how we live?” No, that’s not what I’m saying at all. I’m not saying that just because it has nothing to do with your practice that your practice is not important. In Ephesians 5:3, we read, “But fornication or all uncleanness, or covetousness, let it not be once named among you, as becometh saints.” It’s saying to let your behavior be consistent with your position in the Lord.

One of the real problems we are dealing with in the church of the twenty-first century is that we have a lot of the saints of the Lord who somehow don’t understand that because they are saved and belong to the Lord Jesus and have been set apart for the Lord Jesus Christ, they are now to live a different kind of life. If God’s people would begin to live up to the level of their sainthood, they would have more impact on a lost and dying world that needs Jesus as their Savior.

The salutation is in verse two. He says, “Grace be unto you, and peace.” Paul had a way, and the Holy Spirit through Paul had a way, of taking words and exalting and elevating them and filling them with new meaning. It’s kind of the way the Lord does with us and our life. The Lord has a way of taking and elevating us and filling our life with new meaning. 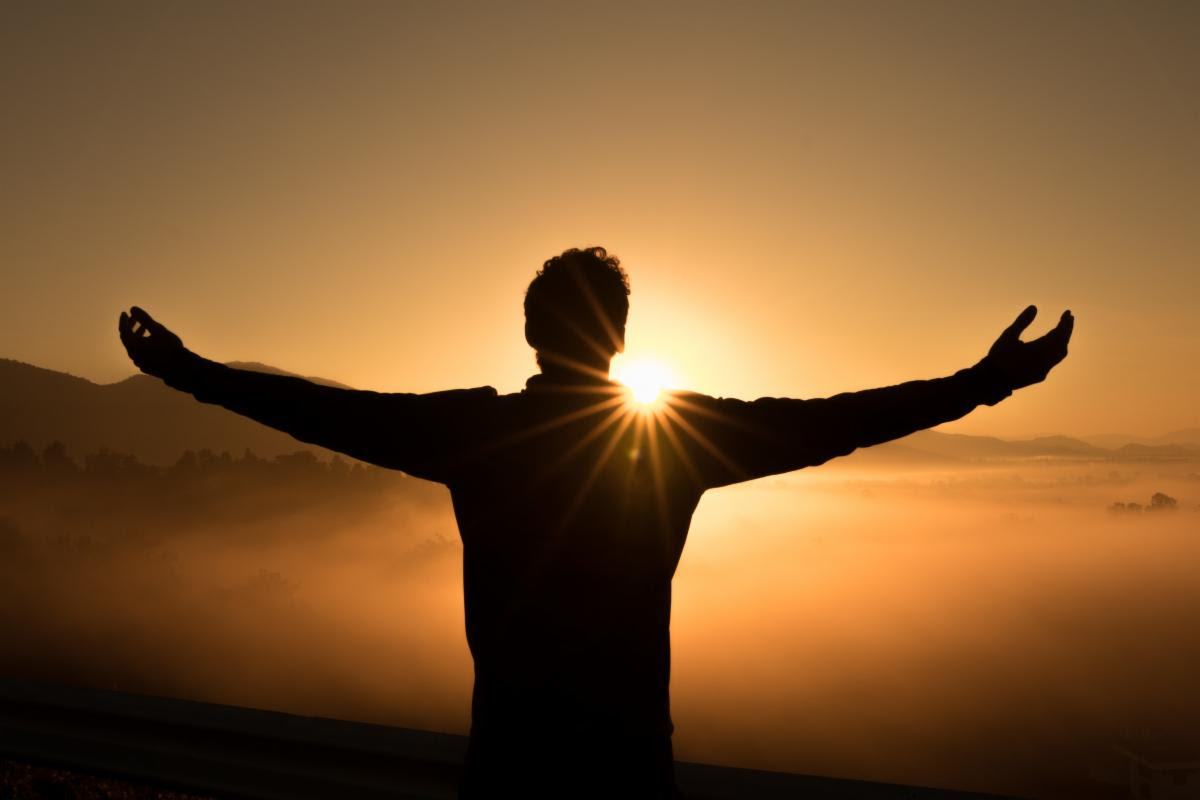 The Christian life begins with grace. Do you know what grace means? Grace means God’s unmerited favor. Grace means that though you and I don’t deserve it, God sent His Son Jesus to die on the cross to make possible for us to be forgiven of our sins and to receive eternal life.

A lot of people want peace. They don’t have any peace in their heart. They would like to have peace, but they never can find peace. I’ll tell you why. You will discover that the order is always the same in the Bible. It is always grace first and then peace. It is never peace then grace. Grace comes walking in the door first every time. But the moment Karen comes in, here comes Irene.

I love what Paul says in Romans 5:1: “Therefore, being justified by faith,” that’s grace, “we have peace with God through our Lord Jesus Christ.” What people are desperately looking for today, that peace of heart, that contentment down deep in their soul, they can only find when they accept Jesus Christ as their Lord and Savior.

For instance, you are dealing with a problem, and you don’t know how to work through it. In Colossians 3:16 we read, “Let the word of Christ dwell in you richly, in all wisdom teaching and admonishing one another in psalms and hymns and spiritual songs singing with grace in your hearts to the Lord.” God will give you the grace to sing in the hard times.

What about when temptations come in your Christian life? In 2 Timothy 2:1 we read, “Thou, therefore, my son, be strong in the grace that is in Christ Jesus.” God can give you that strengthening grace. Every day of your life He gives His grace and He gives His peace.

We are going to need God’s grace and God’s peace when you come to the end of the road. Dying grace. Paul said in II Corinthians 12:9, “My grace is sufficient for thee.” I believe in the moment of death; God will give you dying grace.

Jesus has cornered the market on grace and peace. He’s got a monopoly on the product. But if you want it, He’s giving it away to everyone who accepts Him into their hearts.